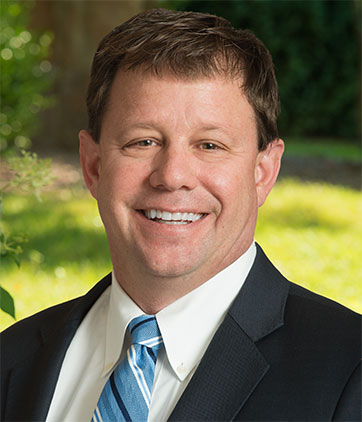 Mr. Deters is a shareholder with the firm. His practice has been dedicated to representing and counseling boards of education on a variety of education law issues with emphasis on labor negotiations, employment matters, student discipline, special education, and board governance. He is a member of the firm’s Municipalities & Public Law, School Finance, and Special Education Practice Teams. Mr. Deters has negotiated on behalf of school districts in more than 400 collective bargaining agreements. He has represented boards of education before state and federal courts, the U.S. Department of Education Office for Civil Rights, the Ohio Civil Rights Commission, the U.S. Equal Employment Opportunity Commission, the State Employment Relations Board, the Ohio Unemployment Review Commission, and the Ohio Department of Education. He serves as the Director of Law for the Cities of Harrison and North College Hill, Ohio, and as legal counsel for Whitewater Township and the Western Joint Ambulance District, and he is a veteran of the U.S. Army. Mr. Deters is a dynamic speaker and frequently presents throughout Ohio on topics related to education law and municipal law.